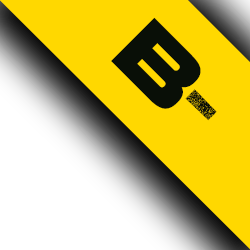 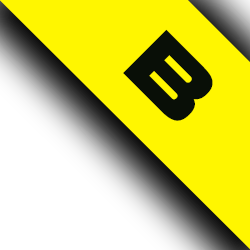 Birdman or (The Unexpected Virtue of Ignorance) (2014) 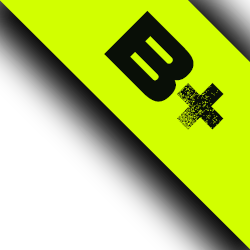 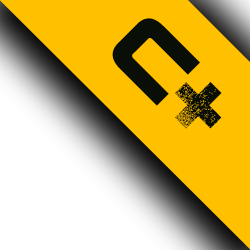 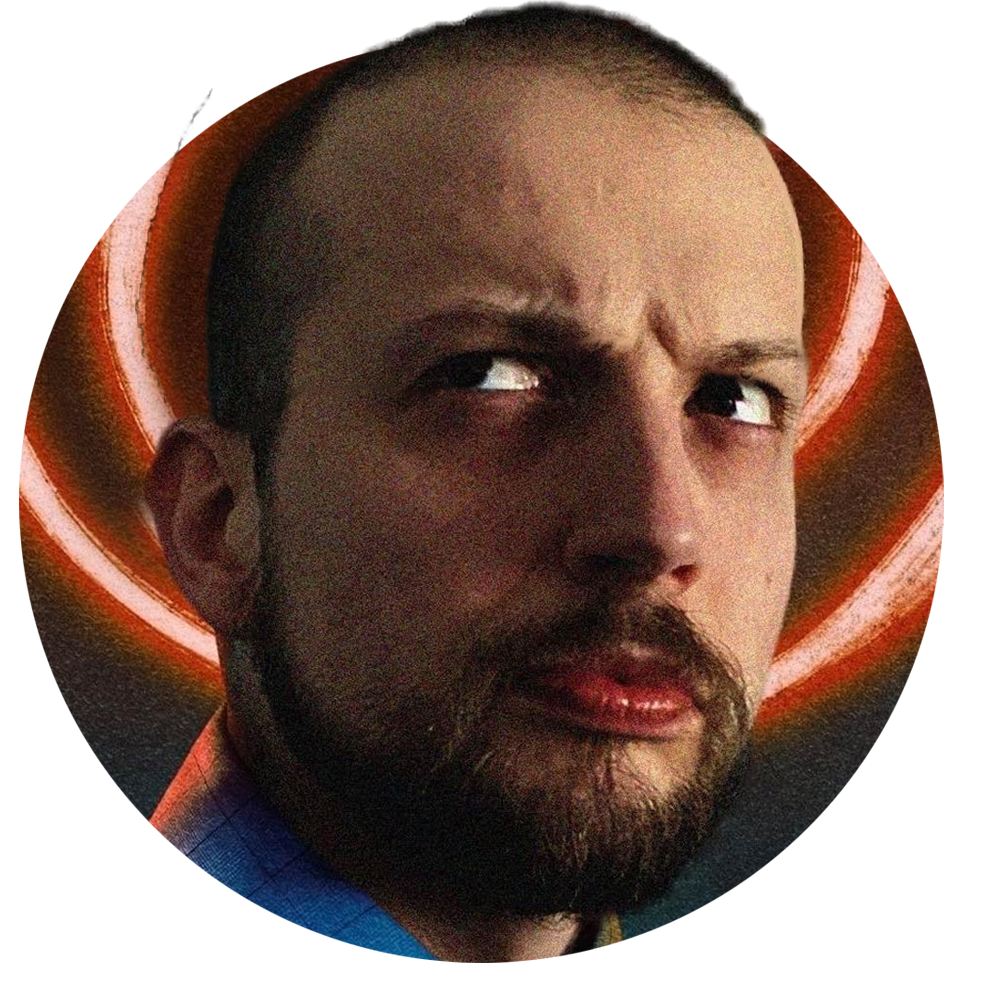 About Interpreting the Stars

Dave Gilleand is a film critic that has been reviewing movies for the last 15 years, both written and video format. He has been the host of various film critiquing sites, such as Veoh.com (The Veoh Review), Nudia.tv (NuReview), DaveExaminesMovies.com and currently, he can be seen on YouTube under the channel designation, Interpreting the Stars - which he created when he designed a unique grading system that looks at multiple categories and subcategories that separate elements of a film into aspects that are done well on a technical level (Unbiased Score) and aspects that affect the viewer from a much more personal/biased perspective (Biased Score) - the total score comes when the two are combined and averaged out. Dave believes you can't fully remove bias from a review, so the correct step was to place bias in its own respective areas.